Is solar energy the only way to combat climate change?

Is solar energy the only way to combat climate change?

We can feel the effects of climate change in various ways - rising temperatures, erratic weather, and flooding are just a few examples. Solar energy installations are an effective way to use renewable energy instead of fossil fuels. How else can we combat climate change?

The current climate crisis is a global issue that needs to be addressed by all. Without action, greenhouse gases will continue to increase and cause dangerous global warming effects such as changes in weather patterns, higher temperatures, and rising sea levels. These things may not sound that scary at first, but when you consider how our livelihoods, businesses and the land our homes stand on can be impacted, climate change becomes much more frightening. However, although Singapore is only a small contributor to global emissions overall, we can still play a huge part in the global fight against the climate crisis – in large part due to our leading solar power and renewable energy initiatives.

Unfortunately, just like everywhere else, Singapore is not immune to the effects of climate change. As it stands, Singapore's daily temperatures have been rising at an average rate of 0.25 degrees every decade since 1948 to 2016; rainfall has increased by 101mm per decade since 1980 to 2016; and the mean sea level in the Straits of Singapore has gone up at a rate of 1.2mm to 1.7mm per year from 1975 to 2009.

As a smaller country, Singapore has limited resources. However, since pledging to reduce emissions in 2009 and 2015 respectively, Singapore has become a leader in solar installation and is committed to using renewable energy sources instead of fossil fuels. But it's not just the government that needs to take action. Small steps from Singaporeans will make a big difference in the years to come and contribute to the greater good for future generations to come.

How does solar energy present itself as a solution to climate change? 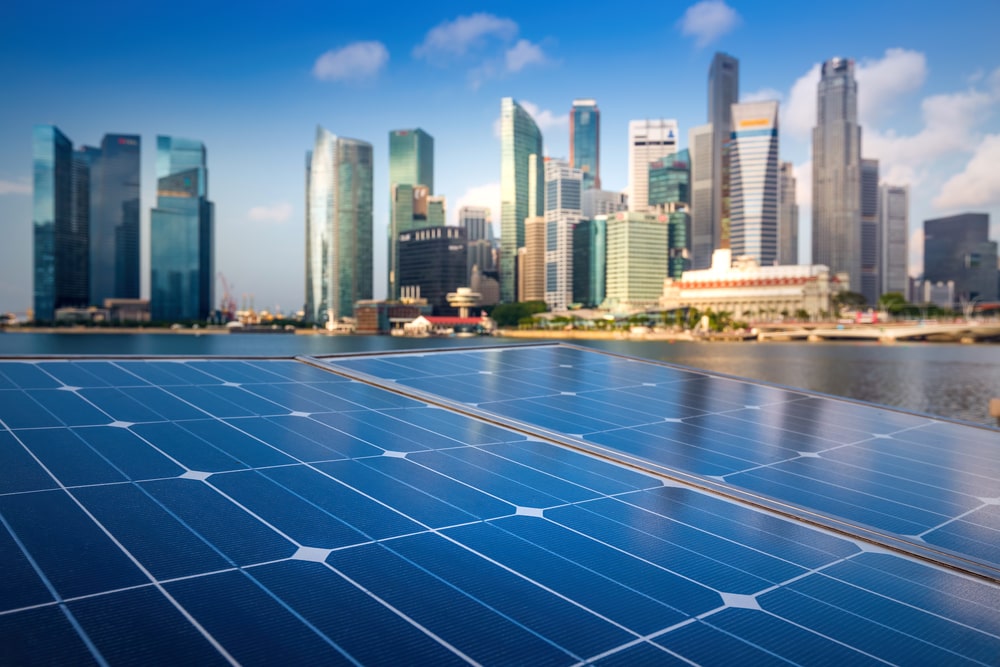 Singapore's high average annual solar irradiation of about 1,500 kWh/m2 makes solar power a great option for Singapore as a renewable energy source. By increasing our use of clean solar energy we reduce the need for fossil fuels and decrease the levels of carbon dioxide emissions being released into the atmosphere.

Singapore has reached its 2020 solar energy deployment target of 350 megawatt-peak and has further committed to a goal of increasing that solar power output to a 2 gigawatt-peak by 2030. This would then account for 4 percent of Singapore's current energy demand and further reduce the country's reliance on greenhouse gas producing energy sources. It may not seem like a large figure but it's actually a huge dent in the country's overall emissions.

Still, the choice to have solar installed in your home isn't an easy one. But there are many benefits it can offer you:


What are the other ways we can combat climate change? 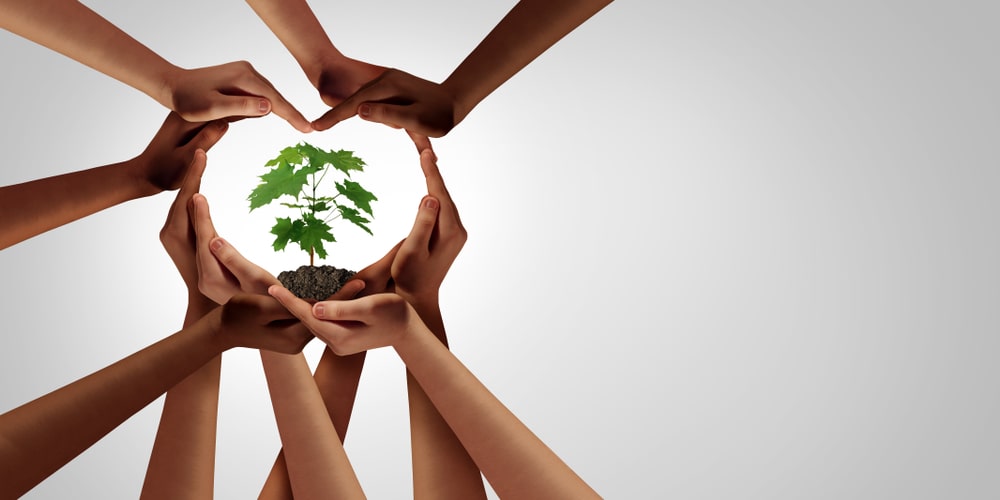 Sometimes it might seem like the climate crisis is too big to tackle. However, every little thing counts in the fight against global warming. Here are some steps you can take:

Basically it all comes down to incorporating the reduce, reuse and recycle principle as much as possible in your day-to-day life.

The sun is producing light anyway so you might as well harness it for the good of the planet and your own benefit. There are plenty of solar companies in Singapore that can help you with your solar installation. However, if you're after a trusted provider that's committed to ensuring you get the best solar power option for your home then SolarPVExchange is the place to go. Find out more about making the switch to solar energy in Singapore with SolarPVExchange today.