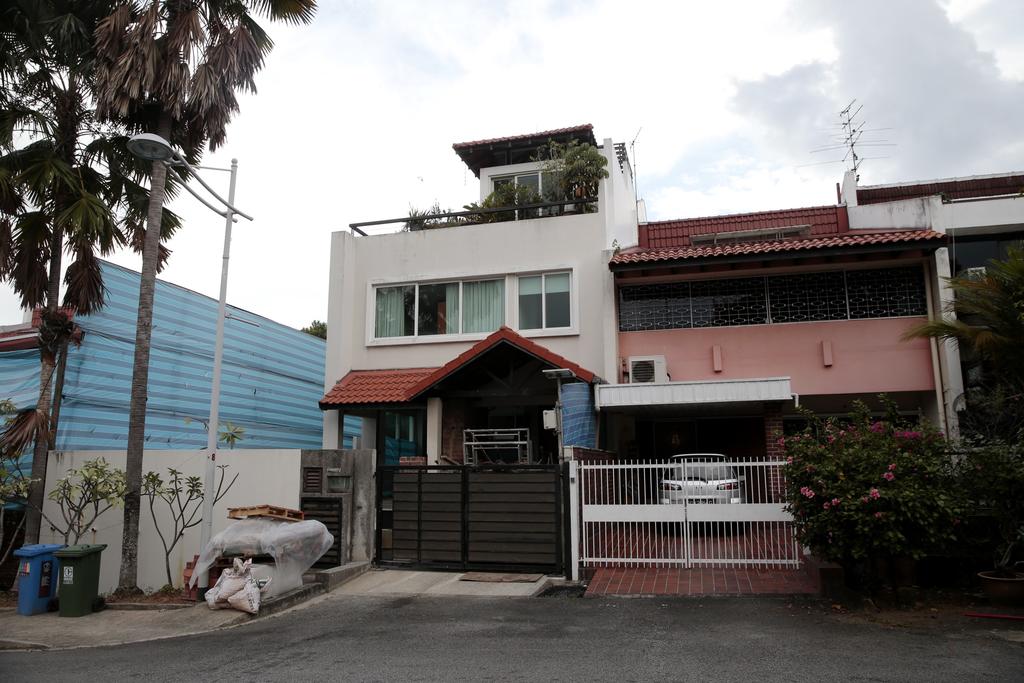 Wahen Ms Joyce Goh, 49, was renovating her Bukit Timah home a decade ago, she wanted to build a solar energy system on her rooftop, but it was too costly.

The project raised S$22,500 from two investors in 11 days, and the homemaker will install a 4.725 kWp solar PV system on her three-storey home in Cheng Soon Garden in the weeks ahead.

SunVest, the crowdfunding platform from SolarPVExchange, will put up more renewable projects, such as solar PV systems, for crowdfunding.

If successful, homeowners could adopt solar energy and, instead of paying upfront costs, fund their systems through an instalment plan. For instance, as Ms Goh, who lives with her husband and five children, is paying for another round of home renovations, SunVest's 12-month instalment plan helps spread out the S$22,500 payment, she said.

Meanwhile, investors could earn interest through such green, renewable projects. In Ms Goh's project, they will get 7 per cent, but the returns can vary, SolarPVExchange managing director Rob Khoo said.

He added that it is difficult to pinpoint a range of returns, which depend on local market conditions and the project's size, costs and profile, among other factors.

Minimally, SunVest requires at least S$3,000 from its "green investors" for each project, with returns "based on the commercial arrangement with the project partners". So far, it has successfully crowdfunded two projects.

Ms Celine Lim, one of the investors for Ms Goh's project, said she was "greening" her investment portfolio as part of a lifestyle overhaul to mitigate climate change however she can.

The co-organiser of Singapore Eco Film Festival felt the investment, her first in a solar energy project, made sense given that Singapore gets sunlight year-round.

Though she declined to reveal the amount she invested, Ms Lim said the return will probably be enough to offset her personal carbon emissions for this year, and "definitely beats the current rate of inflation".

"As with any other investment, investing in solar energy carries a certain risk, so I did my due diligence, as well as made sure I didn't have a bad gut feeling about it," said Ms Lim.

The system at Ms Goh's home will generate about 6,000 kWh of clean energy a year, which will go into the grid. The monthly grid contributions will be reflected as deductions â€” expected to be 20 to 35 per cent lower â€” to her monthly utilities bill.

The solar energy system will also double as a canopy to cool the house and reduce its reliance on air conditioning.

Though none of her peers had a home solar-energy system, Ms Goh told TODAY she wanted to try it out herself.

"I'm driving an electric car, and when I get my building materials, I try to get recycled materials â€¦ Solar energy was in line with what I wanted and what I believe in," she added.