As humanity and the planet reach an unprecedented critical inflection point, the United Nations alongside world governments are pushing the gas pedal in their efforts to curb climate change. In the next few decades, major changes will be rolled out. Next-generation metropolitans will evolve to become bigger, greener, and more intertwined with sustainable technology. Several industries will transform, effectively revolutionising how we perceive and do things. 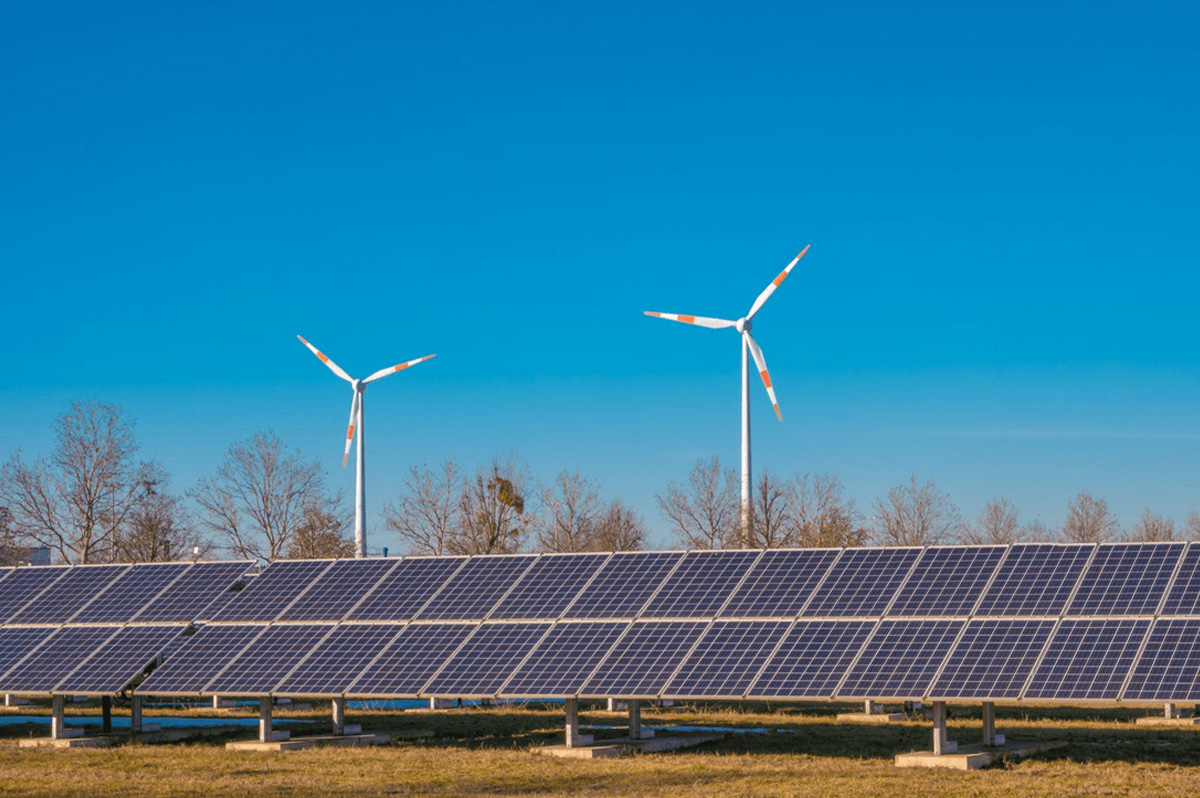 If every player takes up the necessary action to embark on a journey towards a sustainable future, this is what it would like.

As the human population grows, our demand for food naturally increases in tandem. More than before, the agricultural sector is under intense pressure to produce more food at a faster rate. In its agricultural pursuits, about half of the habitable land is used for agriculture, effectively reducing wilderness and threatening biodiversity. Aside from biodiversity loss, this transformation of habitats also translates into increased greenhouse gases not only from deforestation, but also from the carbon dioxide emitted by farm equipment. The current model that we are utilising is clearly not a sustainable one.

Fortunately, innovative sustainable farming practices have been coming to the forefront of modern agriculture. The one that is garnering the most traction would be vertical farming systems, an urban growing solution that utilises available indoor spaces to grow crops. Besides conserving space, vertical farming also allows one to reduce water consumption. Besides, since it uses closed systems, one does not need to rely on harmful chemicals and pesticides to protect the health of crops. Its self-contained system also translates to year-round crop production, which helps to alleviate food security. In fact, Singapore has already been utilising this innovative urban technology! A total of eight companies have accepted SGA’s 30X30 Express Grant to operate high-tech indoor farms to bring fresher leafy greens to Singaporeans.

Transport is one of the primary contributors to emissions, and by extension, climate change. In this part of the world alone, Southeast Asia (SEA) is responsible for 40 per cent of global greenhouse gas emissions. However, the shift has already begun – several countries are looking for greener alternatives.

Electric vehicles, for one, have gained so much traction that there were a whopping 10 million electric vehicles on the world’s roads in 2020. This record number serves as a testament to the demand for electric cars will not let anytime soon. Unlike conventional vehicles that utilise gasoline or diesel to power their engines, electric vehicles make use of an electricity-powered engine to run. The lack of combustion by way of chemical reaction (typical in diesel-powered cars) translates into no production of greenhouse gas emissions. To pave the way for green transportation, Singapore aims to phase out Internal Combustion Engine (ICE) vehicles and have all vehicles run on cleaner energy by 2040.

To make this transition even more accessible, Sunseap has rolled out a green mobility arm, Charge+. This initiative features propriety ultra-slim charger that can be flexibly deployed in many existing carparks with space constraints, including residential areas like landed homes, condominiums and HDBs. Beyond providing EV charging solutions, Charge+ can also manage the lack of localised power supply, which allows EV drivers to be served in every precinct.

The peak demand for oil has long passed, and the shift towards greener alternatives has prompted production to significantly drop from a peak of 76 million barrels a day in 2017 to just 4 million barrels in 2050. This offers a relief to environmentalists and the environment itself, as oil harms the Earth by way of air pollution (5 200 million tonnes (Mt) of carbon-dioxide equivalent to be exact), oil spills, deforestation, and more.

Today, there is a myriad of greener alternatives to choose from – solar energy, hydropower, tidal and wave power, wind power, and even algae-based fuel and biomass! As a proof of this shift, solar energy, one of the popular renewable energy alternatives, has produced a whopping 760 GW of global capacity as of 2020, which is almost 3 per cent of the world’s electricity. In addition, solar technology boasts good accessibility, in comparison to other green technologies. This means aside from businesses and organisations, homeowners are also able to enjoy its plenty benefits. One can leverage solar system packages tailored to their needs and preference – have a look at our 66.88kWp residential project that features a whopping 152 panels on a tiled roof.

Play Your Part in Building a Sustainable Future

The journey towards attaining a sustainable future is one that is riddled with plenty of hardships, but there is no doubt of the abundant long-term benefits. There is no better time to hasten our efforts to safeguard and preserve the environment. The best part? You do not need to be an industrial leader to make a change – individual actions, including greenifying one’s home with solar installations, can create a dent as well!

At SolarPVExchange, we wish to give you an avenue to do just that! We take pride in carrying the best products from the best manufacturers of solar panels in Singapore. Not only that, we boast a team that has been professionally equipped to handle solar PV residential projects, from the design stage all the way to its installation. Book a consultation with us to leverage a hassle-free experience today!